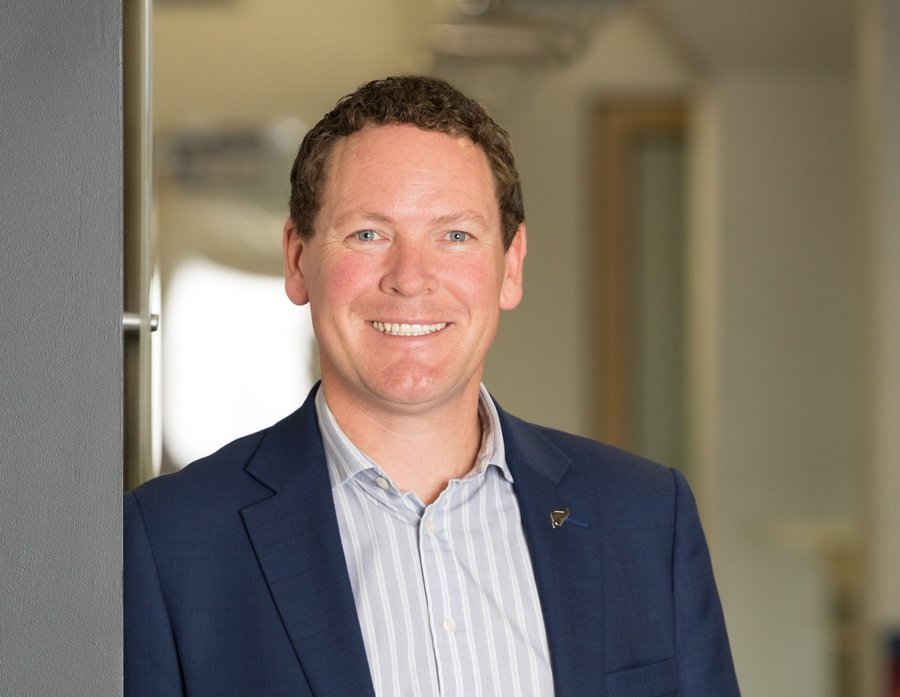 The Wayfare group of tourism and ski companies today announced the appointment of Stephen England-Hall to the position of Wayfare chief executive (CE).

Wayfare Chair Jim Boult says the board is delighted with the appointment.

“Mr England-Hall brings with him a wealth of tourism industry knowledge and deep understanding of both the domestic and international markets that will be invaluable in these extraordinary times.”

Stephen England-Hall has been the chief executive of Tourism New Zealand for the last three and a half years. Previous roles include CE of Loyalty NZ, the company behind customer loyalty and data coalition Flybuys and the analytics business LAB360, as well as senior executive of leading international digital marketing data and technology companies.

“We are especially excited by Stephen’s expertise in the digital world. His hands-on experience in what it means to be a digitally enabled consumer business will be vital to the ‘new normal’ for Wayfare,” says Boult.

Stephen England-Hall says he’s excited to be joining Wayfare, one of New Zealand’s most significant tourism groups, at such an important time.

“Tourism will play a crucial role in our nation’s recovery and future prosperity and I believe Wayfare can be a leader in making this happen.”

Stephen England-Hall will take up the role early next year (2021).