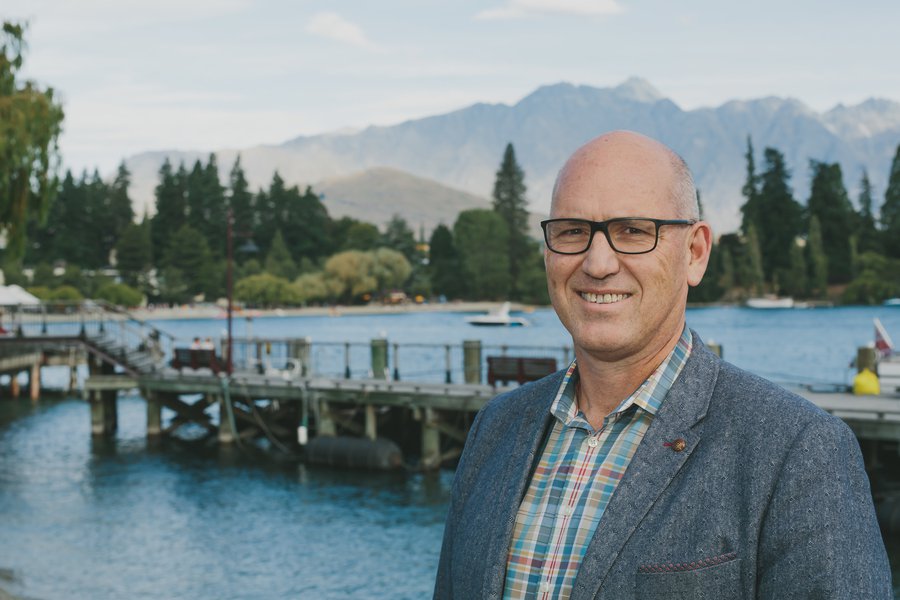 Wayfare chief executive Richard Lauder has announced his intention to leave the tourism industry after TRENZ in May 2020. The 56-year-old says once the purchase of Treble Cone was complete – he decided the time was right.

I’ve completed the strategic work I set out to do. I knew that the Treble Cone purchase would set Wayfare up with two complementary sets of substantial assets for both winter and summer - and I’d be leaving the company in excellent shape.

Lauder became chief executive of Real Journeys in 2012. In 2013, Real Journeys purchased the land and facilities at Walter Peak High Country Farm and transformed it into one of the most sought-after dining experiences in Queenstown. That same year the company purchased Cardrona Alpine Resort, and in 2014, Cardrona started a trial of its now well-established summer operations.

"Cardrona was a run down but much-loved ski area when we purchased the business in 2013. It has now been transformed into New Zealand’s most popular mountain and it has a strong summer business. With the acquisition of Soho ski area a couple of years ago, we now have a masterplan to develop New Zealand’s most extensive ski area over the coming years. And of course, just two weeks ago, we capped off the ski portfolio with the purchase of Treble Cone," says Lauder.

n 2015, the company bought the International Antarctic Centre - its first attraction in Christchurch. Over a period of five years, a number of adventure tourism companies were also purchased; including Queenstown Rafting and Thunder Jet, to be combined into the active adventure brand - Go Orange.

In 2018, Wayfare was established to oversee and support its tourism companies as well as represent them in the international market.

Wayfare chairman Jim Boult says the board wants to acknowledge the contribution made by Richard Lauder over the last eight years.

The company has tripled in size over that period. It has been restructured appropriately into the Wayfare group, and now holds considerable assets in tourism (Real Journeys, Go Orange and International Antarctic Centre) as well as a complementary and sizable ski business (Cardrona, Soho and Treble Cone).

Lauder says for now, after 29 years of his life as a chief executive, he has no intention of running any more companies. He is also resigning from his role as TIA chair at the same time in May.

I’m looking forward to TRENZ and then taking a break. Tourism has been a fantastic industry to work in – and I’ve stayed longer than I intended. I’m proud of the fact that I’ve built the business up. But my mantra is always to ‘do it better’ and now it’s time for someone else to take that responsibility over. I intend to be a tourist myself, travel and reconsider the next phase of my life.