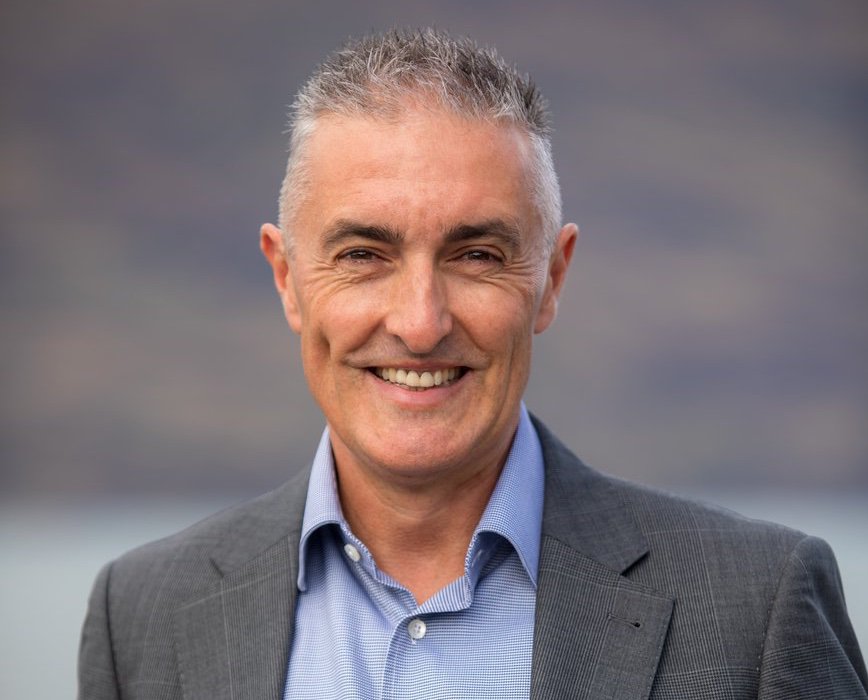 Wayfare Chair Jim Boult says the board had begun the process of recruiting for a new chief executive but did not want to rush the process, which could take six to nine months to complete.

“Given the challenges being faced by the industry at present, the Wayfare Board believes we need strong and experienced leadership in the business throughout this period. A fortuitous opportunity has arisen for us to appoint a skilled and proven person as acting CE."

Ian Jackson is a New Zealander who has lived in Queenstown for the last two years. He started off his career in tourism before working for Qantas for 14 years, most recently as executive manager customer operations. In that role he was responsible for more than 10,000 staff in ground and inflight operations across the Qantas business.

“Ian’s expertise in creating and leading customer focused teams that deliver innovative customer outcomes fits perfectly with Wayfare, and we are very pleased that he is available to come on board at this time."